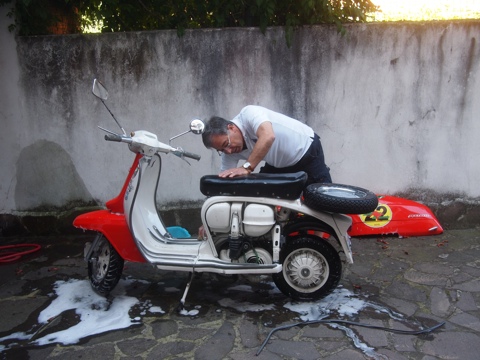 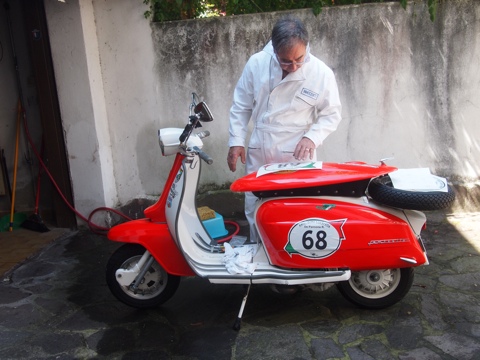 One Reply to “Last couple of days”