Have to say that the days run was a bit average.

The start was very nice, through the mountains but then as it skirted Rome became boring and suburban. I think I saw signs for romes airport for 3 hours. The run finally ended on the ocean west of rome where we all get told to get off the lawn.

From the osean it was another 70 km of coast to latina. It was the worst road I have riden on and continuous cars parked along the road for most of the way. 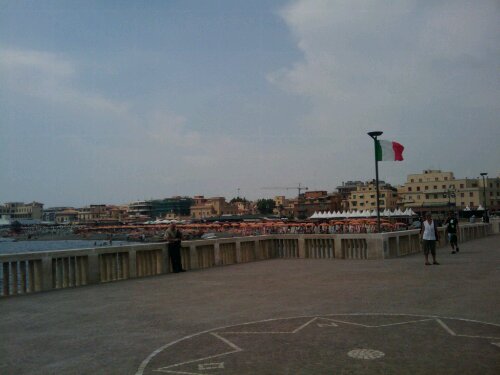 One Reply to “Day 3. Principina to Latina”